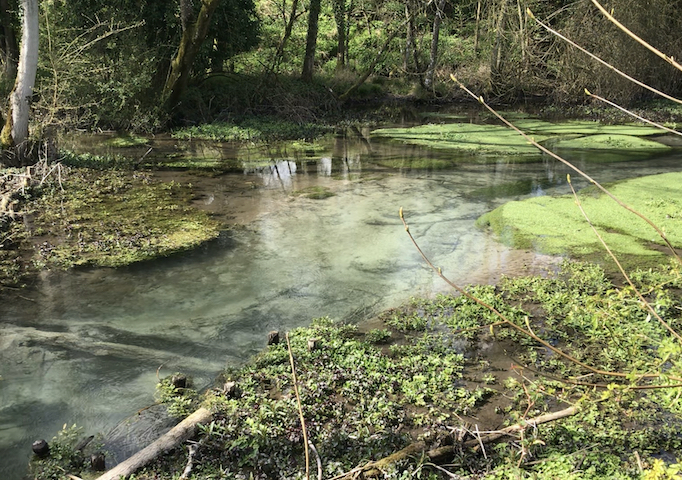 On this afternoon’s walk we had the joy of arriving at a chalk stream. We had started high on the Ridgeway and descended quickly down through the Devil’s Punchbowl, a dry valley. And it was at the lowest point on our walk that we came upon Letcombe Brook. At this site, conservationist are working to recreate the natural conditions of a chalk stream to enable wildlife to thrive.

END_OF_DOCUMENT_TOKEN_TO_BE_REPLACED 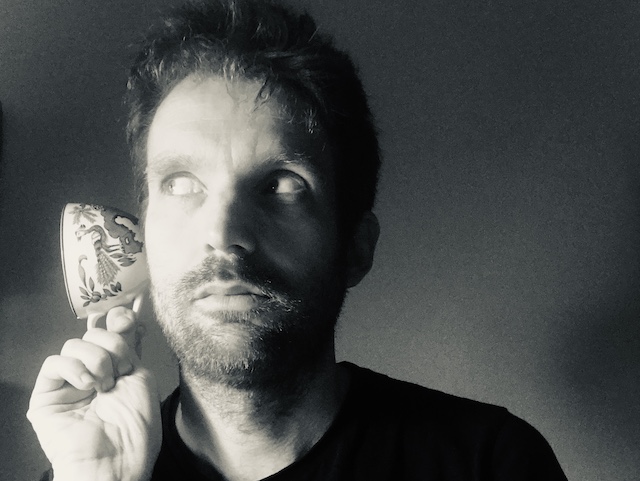 What if you couldn’t look stuff up online? This is a question I keep returning to. One answer is that other people might become a more important source of information. You’d need to pay more attention. You’d probably look forward to the opportunity to speak to them more. And you’d remember more about what they said.

The premise makes me think of books set in a time before tv and radio (let alone internet) when the arrival of a new visitor in the house represented the chance to mine a new seam of experience.

END_OF_DOCUMENT_TOKEN_TO_BE_REPLACED 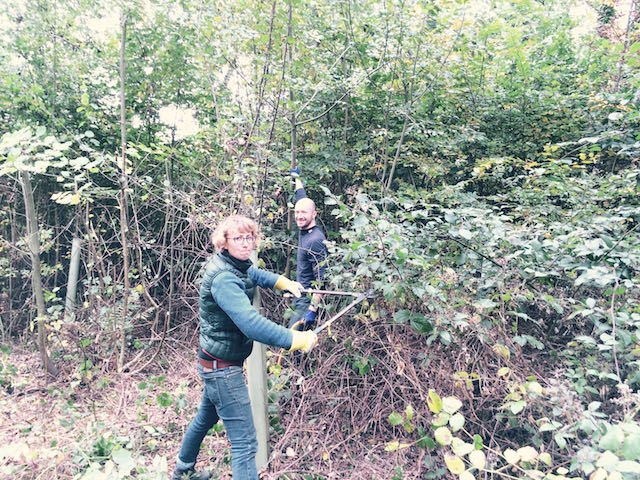 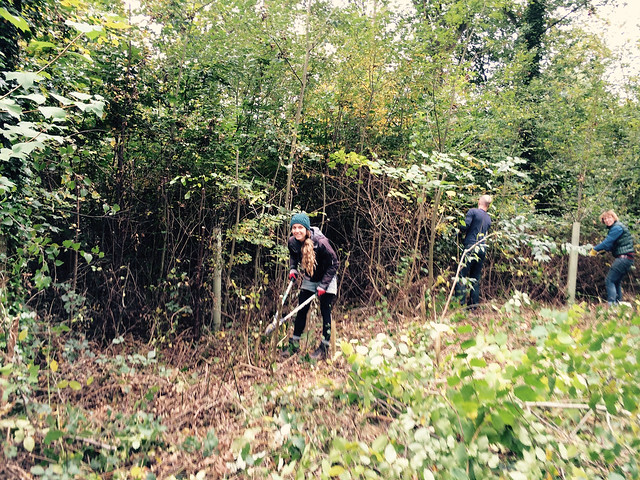 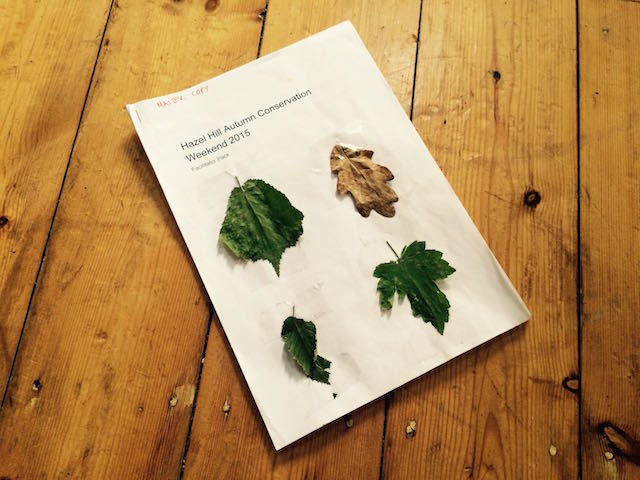