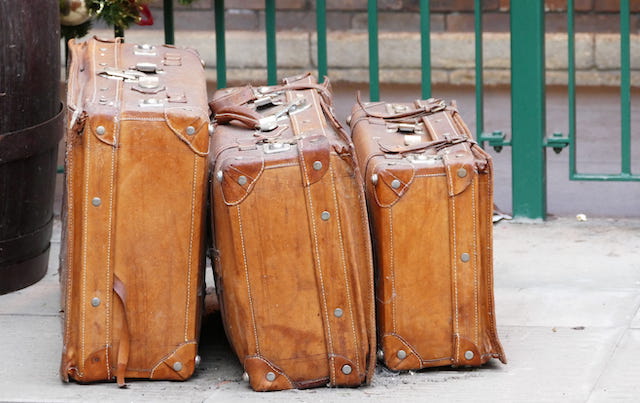 It is tempting to think of a design brief as wholly reliable, a document that contains all the information necessary to execute the design. But design briefs are rarely as reliable as that. In fact we should expect them to be unreliable to start with. Our job as designers is to make our briefs more reliable. To help, I have been playing with the literature concept of the unreliable narrator to help characterise types of unreliable briefs.

The following headings are based on William Rigan’s study of discernable types of first person narrator.

The naive brief
A brief that is written from a limited or immature point of view. This is perhaps the most common form of unreliable brief; however I have heard sage-sounding people remark, ah yes, we are working with an immature client, but I would warn that that immaturity can be both a characteristic of client and designer.

The exaggerated brief
A brief that exaggerates in terms of scale, the benefits of the project or the capabilities of the client. Or it could also be something that is disproportionate to its context – that context could be the need for ecological balance.

The dissociated brief
A brief that is detached from its context in a physical or emotional way. We could think of this as a brief that does not relate to its surroundings or to its cultural context

The false brief
A mature brief that is written to hide or misrepresent something.

I have taken the easy path here by characterising the briefs rather than the people that write them – the narrative rather than the narrator. Either way, the role of the designer is to play literary critic with the design briefs and their authors to try and discover the deeper narrative of what is needed.

One Reply to “Unreliable briefs – finding the deeper design narrative”