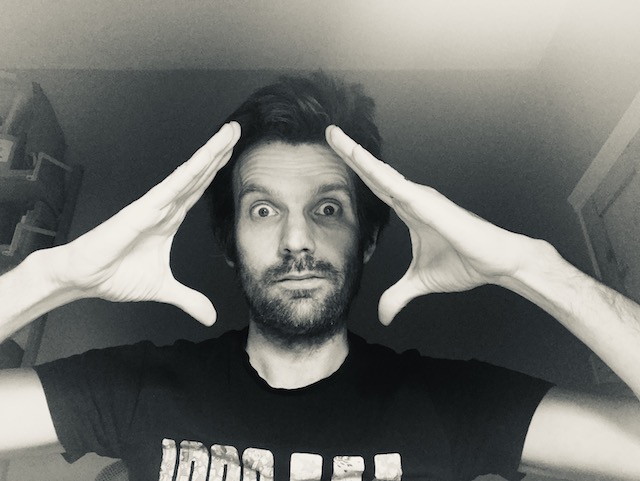 Why describe design as a process?

Design can be many things. It can be a noun, as in ‘I like good design’, or, ‘I don’t think the design is very good’. It can be an adjective, as in ‘designer sunglasses’. And it can be a verb, as in ‘we are designing a new concert hall’.

It is its use a verb that I address primarily in my teaching. By thinking of design as something that we do, rather than something that is created, we can work on doing the designing better.

If we focus on design as something that we do, then the next question we can ask is what does the process of doing design actually involve, and what frame of mind do we need for each stage.

In this post I will share different design process models, and in subsequent posts, I will share much more on the frame of mind needed for each phase.

Oliver’s simple model for describing design as a process: <>

When I think of design as a process, I think of my hands held up in front of me like two opposing chevrons. These chevrons conjure up for me four distinct phases in the design process. The four phases are:

In my mind I see the process as something that looks like two opposing chevrons, like this <>

Something starts from very little, blows up into many possibilities and then shrinks back down to a final, well-resolved output.

My model is very simple, and is in fact a simplified version of the Think Up Design Process Diagram.

This is a model first developed by Chris Wise and Ed McCann, which I then played a role in further developing at Think Up when we collaborated with Arup to create their Conceptual Design Mastery programme. See this page on the Think Up website for a full definition of terms.

When I ask people to come up with their own design process diagram, the one most people reference is the Double Diamond. This is the process that the Design Council uses, and it has many merits. In particular, it emphasises two distinct output phases: the generation of a brief; and the creation of the final product.

My simplified process could be seen as being either one of these diamonds. The reason however that I don’t tend to use this diagram much is that I prefer to emphasise the simultaneous development of brief and output through an interactive process. This process is a consequence of the Designer’s Paradox, which I describe here.

It doesn’t matter which model you use

As a design teacher, the most important thing for me is that my trainees are deliberate in their actions as a designer. Having a model for a design process is helpful for checking in with yourself about how you are going about design. It doesn’t matter which of these models you use – what is important is to be reflective about your practice.

For more of my writing on idea generation check out the Chapter 2 of Conceptual Design of Buildings, published by the IStructE.