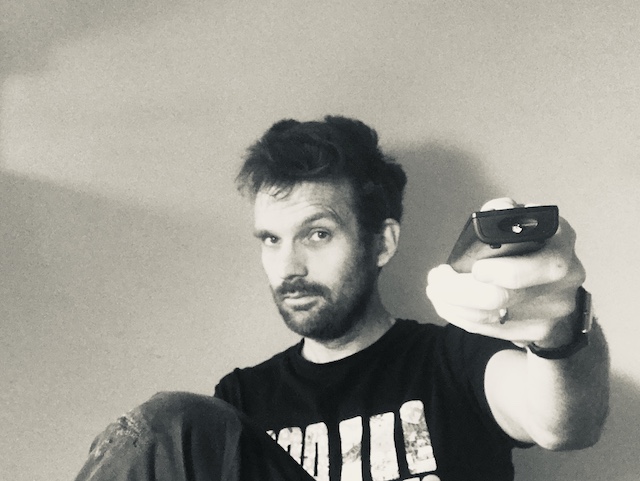 I wrote earlier this week about getting a TV for the first time in 13 years. It reminds me of when I took my first flight in seven years. Things have changed but there isn’t an instruction manual for the uninitiated.

When you are in a system it is hard to see it change, but when you step out and return, the changes are much more obvious. Television watching now:

Nobody we asked seemed to know if we could just have a TV with a few channels. If you type into a search engine how do I watch BBC1 on a television, the top result is how to watch BBC1 via the iPlayer on your television.

But I am happy to say we have, as far as I can see, the simplest set-up possible in the modern world: a TV plugged into an aerial that shows the free view terrestrial channels, and that’s it. No internet streaming subscriptions, no catch-up (no VHS!).

It means that if we want to watch something, we have to watch it at the time that it is on. A rediscovered pleasure is looking at the listing in the newspaper. If there is a clash, we have to negotiate. It’s the return of appointment TV, and I’m loving it.

Of course, Disney Plus is very popular these days but we’ve been experimenting with just getting Disney DVDs from the library. I call it Disney Minus, and it’s much cheaper. Actually we do have a subscription service – it’s called the BBC, and as far as I am concerned is the best value-for-money service out there.

Right, got to run, there is a 75 year anniversary screening of Brief Encounter starting in a few minutes.