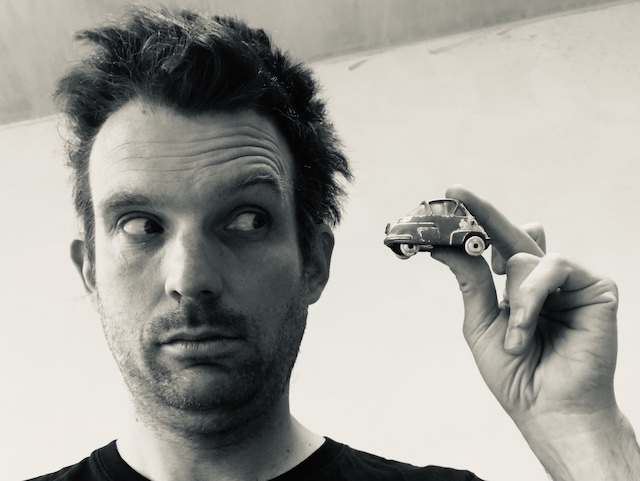 By asking this question I make a choice about where the centre ground is. By framing the question I put the position ‘I will always own a car’ at the extreme. At the other extreme is ‘I will never own a car’.

The middle ground becomes some partial version of car ownership. I will own a car for a bit. I’ll think about selling it in a few years. Maybe, I will own my car with other people . I will join a car club.

Given what we know about air pollution, the contribution private transport makes to carbon emissions, the number of people killed each year by cars, and the damage caused to our communities by busy roads, why is private car ownership still considered the norm?

There are so many cultural factors that put widespread private car ownership in the centre ground of acceptability (in the middle of the Overton Window): from widespread advertising and lobbying; to the popular association of car driving with freedom; to actual and perspectives of under-investment in public transport; to the sheer numbers of other people driving and talking about driving – even to our fantasies of driverless cars.

But by asking questions, we can reframe what might be possible. We can pull at the edges of what is conceivable and tug at what might be acceptable towards something that might serve us better.

In the climate emergency, how can you reframe the question?